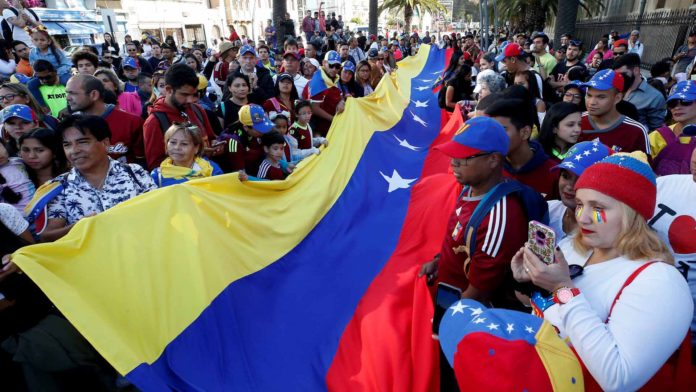 The current situation in Venezuela – two of the country’s most powerful men warring against each other- hasn’t really had any closure. Apart from the fact that President Donald Trump came in with an attempt to settle the argument and acknowledging the claim of Juan Guaido, against those of Nicolas Maduro, who had been re-elected as the President of Venezuela in 2018. The dispute arises here – the one who has been elected still stands firm, unwilling to leave the position, whereas the other has got recognition from the president of the United States. 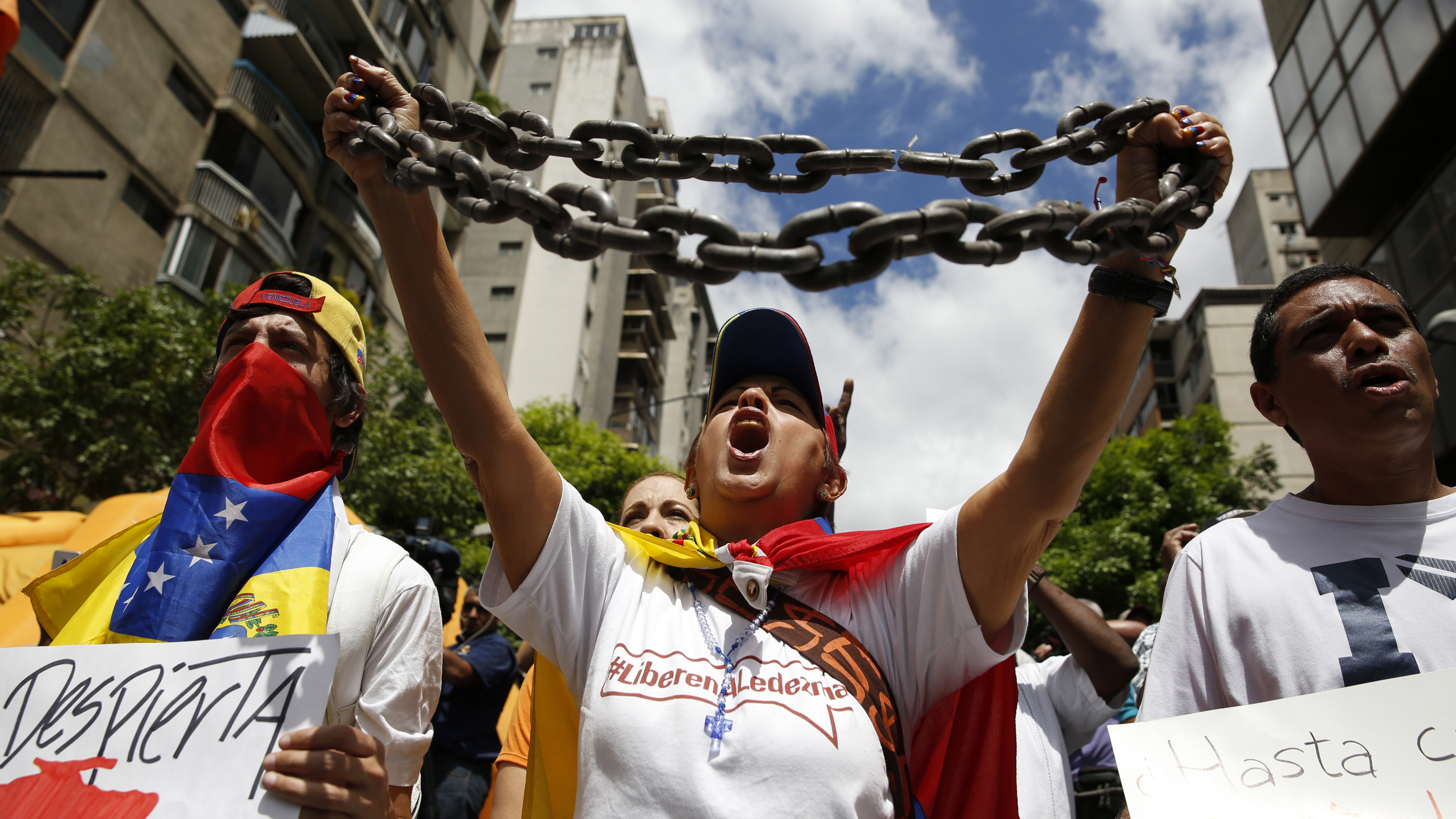 We’re here to see what happens next. Some of the possibilities are:

The foremost possibility is that Maduro stays as the President despite the fact that thousands of Venezuelans took to the streets to protest against him, Maduro is in no mood to budge. Instead, he made use of his powers as President and severed all diplomatic ties with the United States – even asking the US diplomats in Venezuela to leave the country as soon as possible.

The second thing that can happen is that Maduro may leave his position, but the wayward policies which he has implemented in Venezuela will still stay – leaving a lasting impact on Venezuela’s economy. Maduro stepping down is likely to happen sometime soon – as no, 80% of the Venezuelan population is standing against him. 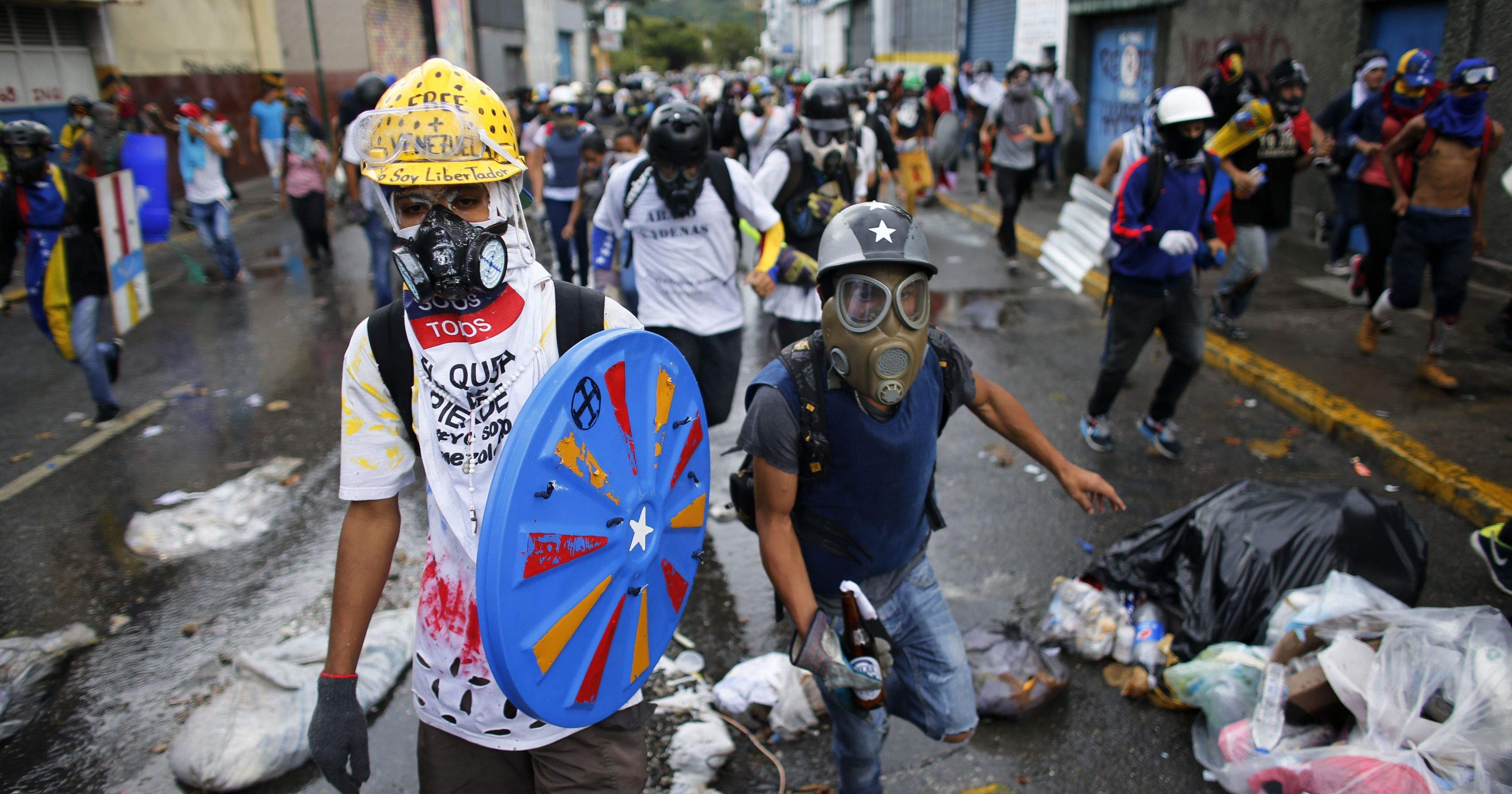 Military rule is a possibility that cannot be sidelined – the Venezuelan military has pretty much power to step into the situation if it gets too chaotic and appeal for fair and square elections to take place over again. But this happening is rare – as Venezuela’s history has witnessed far gruesome interventions by the military which left them with nothing but disastrous outcomes and bloodshed. Also, the fact that Venezuela’s military backs Maduro cannot be brushed aside.

With the intervention of President trump, there is a possibility of a foreign invasion by a much powerful nation (the United States). This invasion will lead to an overall uprooting of democracy in Venezuela. And although Trump declared that this could happen, his advisors have strongly opposed this and convinced him that this wasn’t a good idea at all. And also, we’re in a modern age where invasions are not an option at all.

The possibility of an occurrence of a civil war is minimal, as 80% of the country stands united with Guaido. But that doesn’t mean that the 20% are not capable of causing unrest.

Let’s wait and watch how the events unfold.