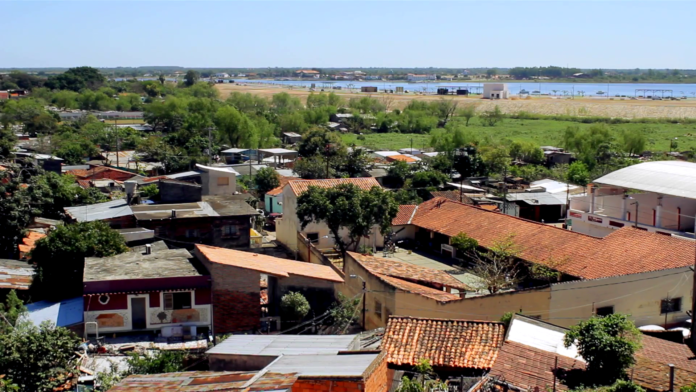 This week, some 400 natives from the Ache tribe rallied at the headquarters of Paraguay’s Environmental Secretary (Secretaria del Ambiente – SEAM) to demand property rights over 4,600 hectares of land.

Known as Finca 470 and located in the Caninindeyú region, this land ‘has belonged to [them] throughout history’, claims Emiliano Mbejyvagui of the Ache people. He added that ‘for the past 10 years [they] have had to deal with landless farmers and unscrupulous timber merchants’; the Ache have been denouncing their illegal deforestation of the area since April of last year.

‘We have not come to beg or to make a public display of misery’, he states. ‘We have come to demand full land rights for our territory; we will not leave until our demands have been answered.’

In June 2010, resolution 662/10 was signed by Minister of the Environment Oscar Rivas, whereby Finca 470 was to be legally transferred to the hands not only of the Ache people, but also of another indigenous community, the Ava Guaraní.

Currently mediating this legal process, SEAM authorities claim the reason why the resolution has yet to be put into practice is because no consensus has been reached between both communities regarding the allocation of the lands. ‘The Ache demand 100%’ of the lands’, SEAM’s website states.

In addition, upon request of the Ache community, precautionary measures were issued by a state court, which in turn has frozen the transfer of the property for the time being, and renders SEAM powerless to enforce the resolution. It is now up to the appointed lawyers currently representing the Ache and the Ava Guaraní to reach common ground and sort out how these lands should be divided.

In other news, on Wednesday Brazilian President Dilma Rousseff cancelled her visit to Paraguay initially intended for this month. A Paraguayan government official declared that this decision was reached after Lugo’s government urged her not to make the trip ‘until Brazil fulfills its promise’.

This ‘promise’ is related to a 31-point agreement signed between President Fernando Lugo and Dilma’s political mentor, former President Luiz Inácio da Silva, wherein Brazil agreed, among other things, to triple the payment for Paraguay’s surplus energy from Itaipú, a binational hydroelectric dam shared between the two nations.

As Pulsamerica reported in January, shortly after her inauguration Dilma signaled her intention to secure congressional approval for the implementation of the treaty, but until now it has been repeatedly blocked by the legislative branch.

Almost two years after the agreement was initially drafted and signed, unease seems to be growing within the Paraguayan government. Should the Brazilian Congress continue repealing this treaty, it is likely that, as President Lugo himself has pointed out, the executive will consider submitting the matter to the international community (e.g. United Nations). 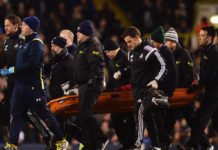